During his year as Artist in Residence at Fort Burgoyne, for the Pioneering Places Year of Engagement, Matt Rowe developed a series of still and moving images that echo the atmosphere of the site.

He has investigated aspects of the fort’s heritage by considering not only its role as a site of civil defence and military re- enactment, but also its associated folklore, rituals and synergy with the natural world.

Alongside his photographic response, he has constructed a selection of ‘ghillie suits’, inspired by the Surrealist painter, Roland Penrose and his work on camouflage in WWII. Rowe’s ghillie suits absorb the signs, symbols and graffiti at Fort Burgoyne into a wearable topography

– where military history meets surreal art, handicrafts and folkloric ritual and will be on display at the event.

The resulting film cycle ‘Fortopia’ will also be screened during Waking the Giant, with a musical soundtrack created on site by The Montrose Composers Club.
Fortopia was produced by Peter Cocks of Albion Incorporated 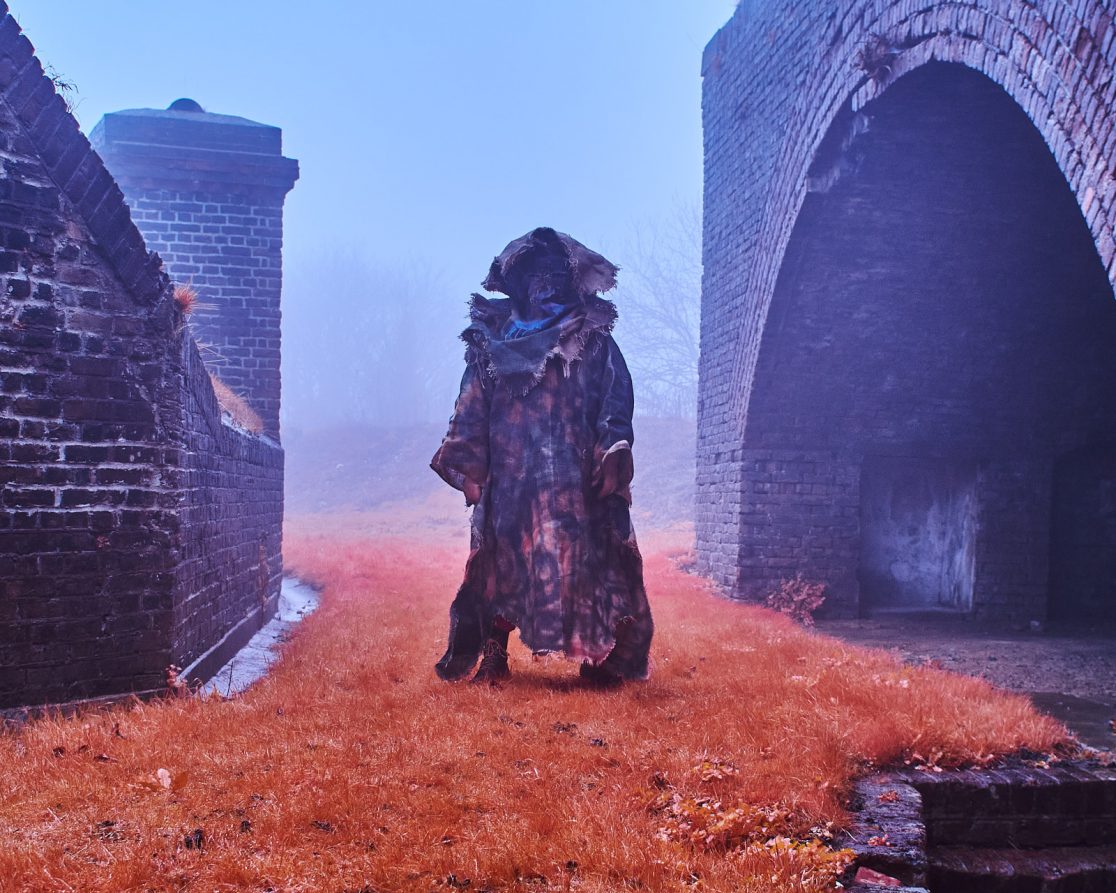 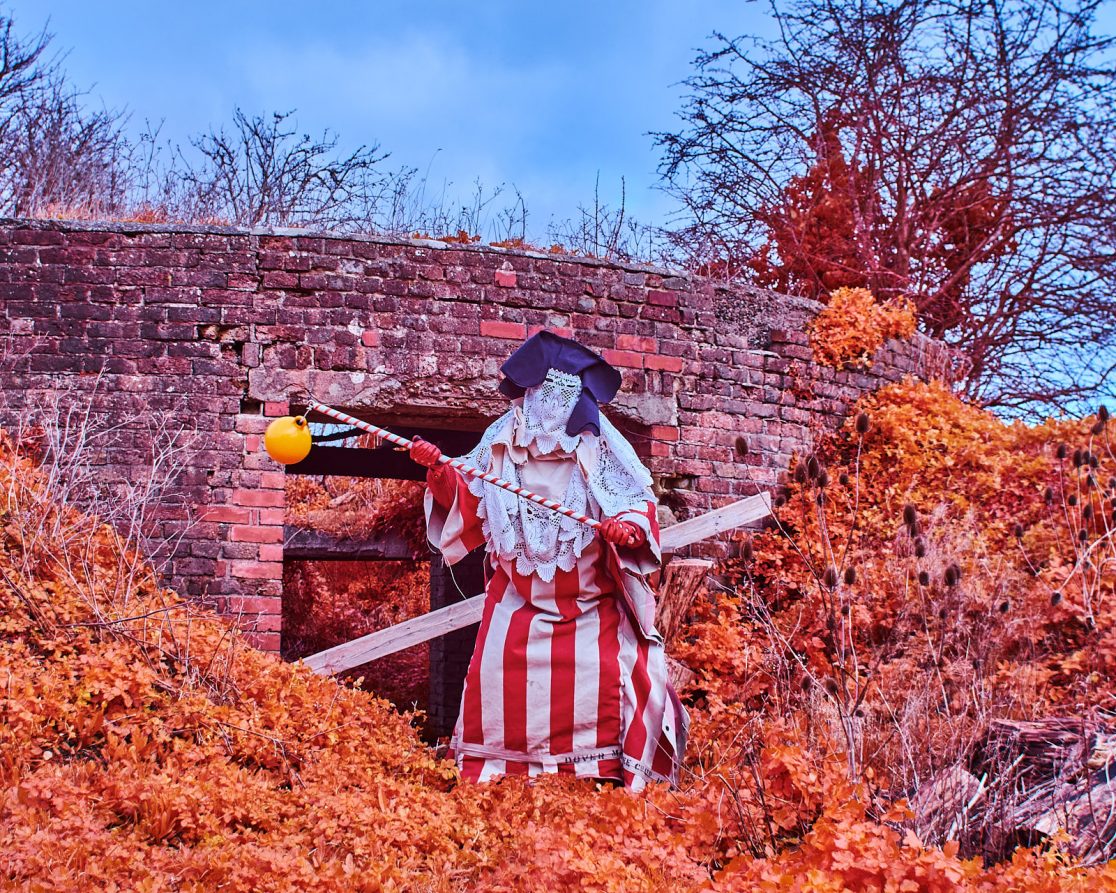 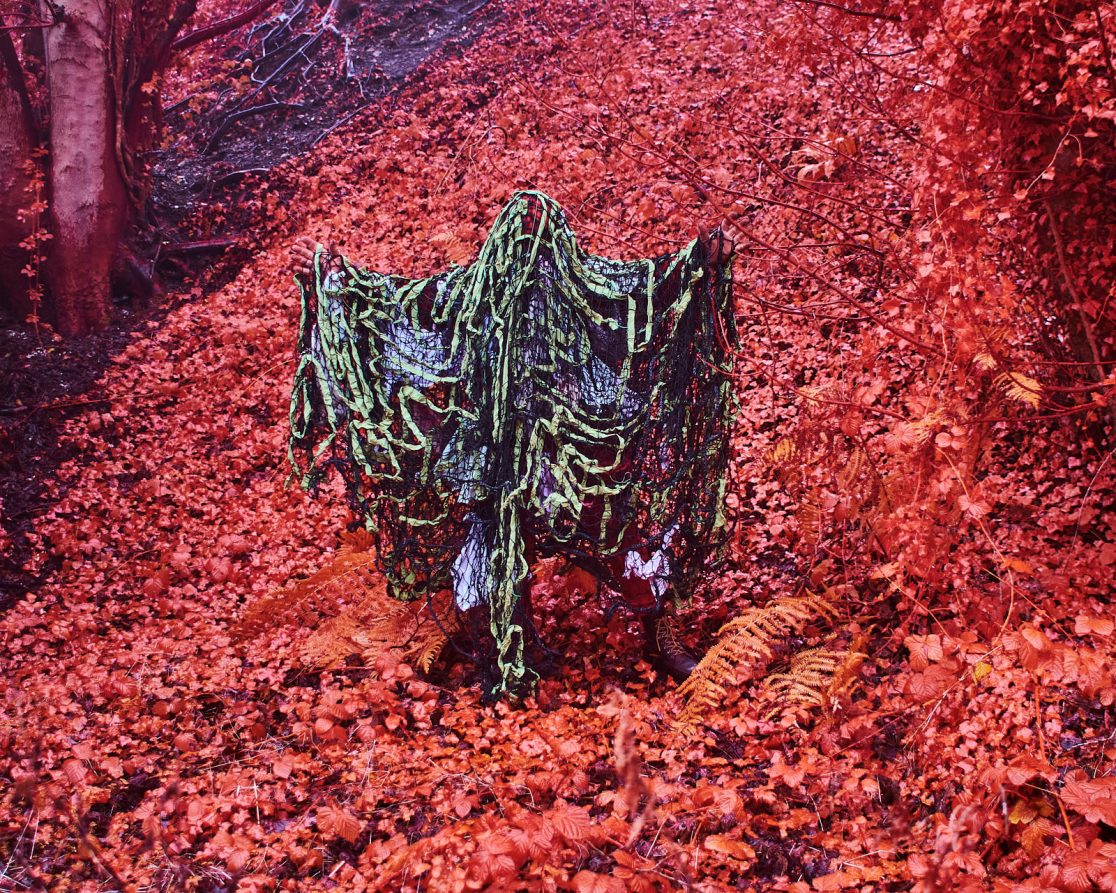 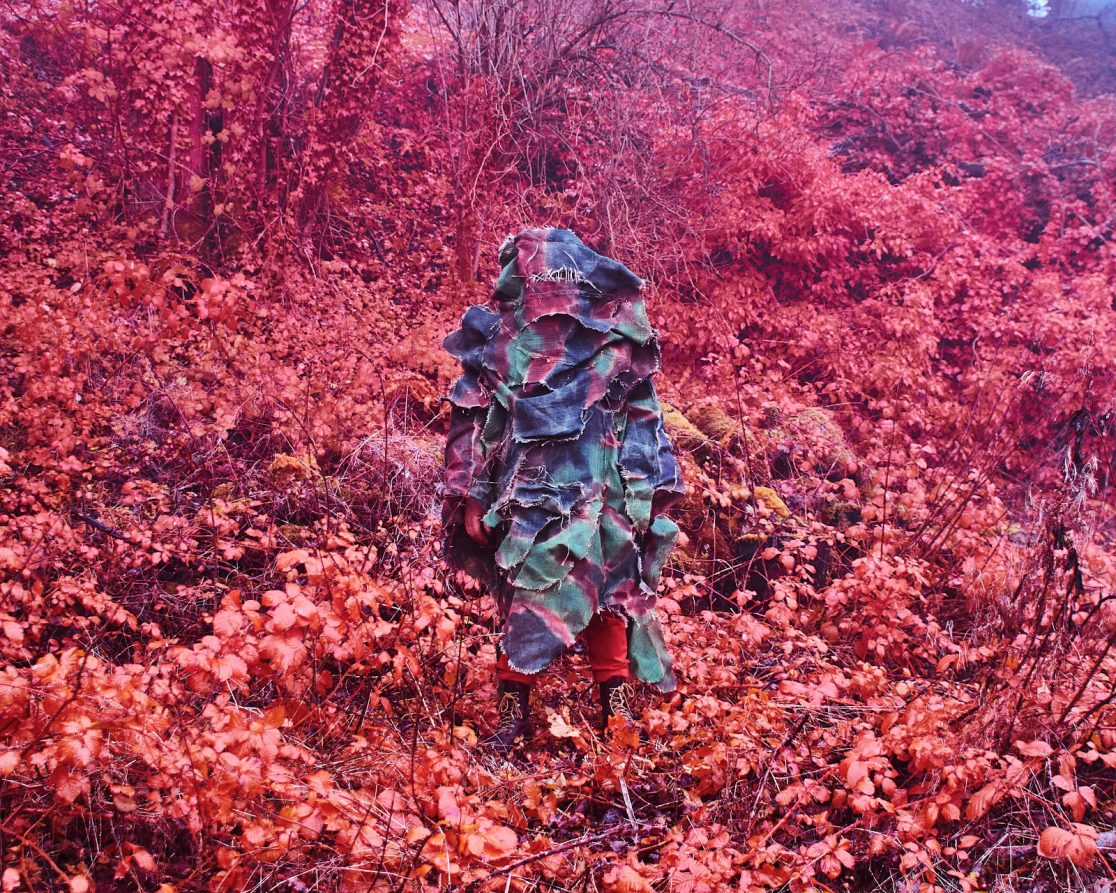 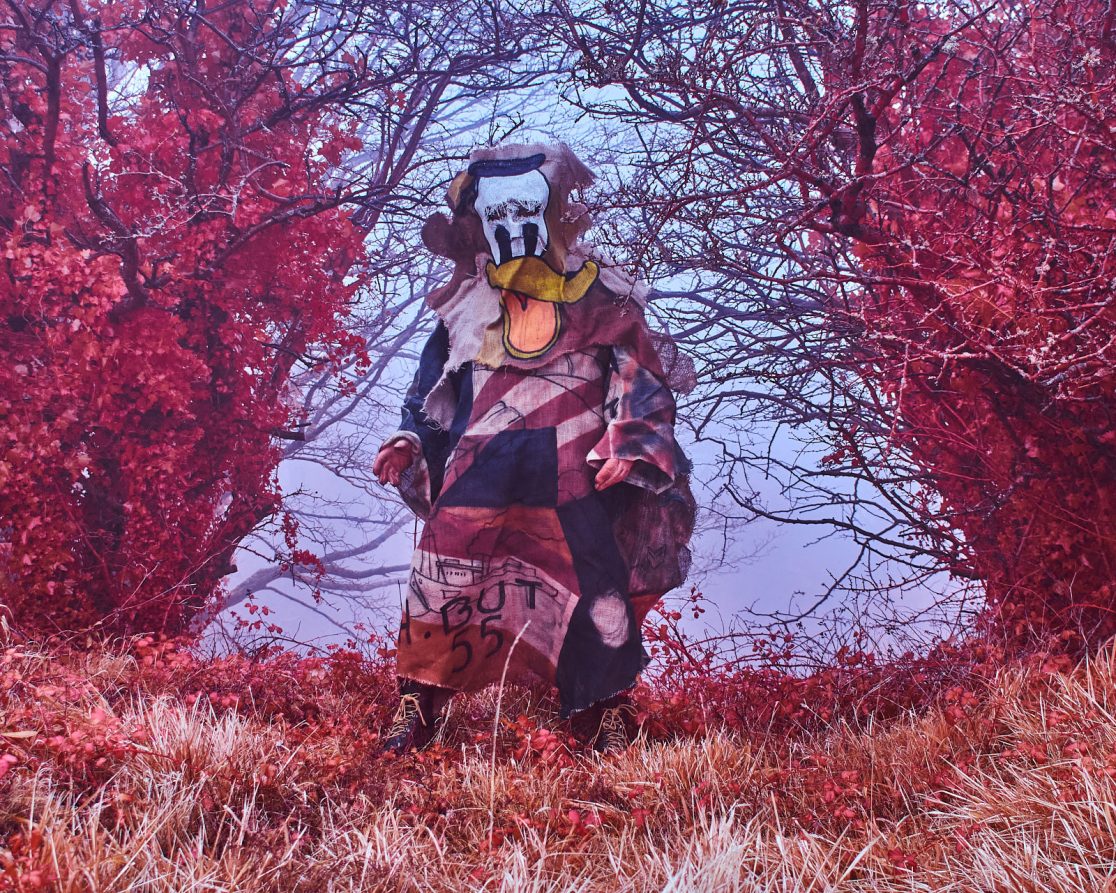 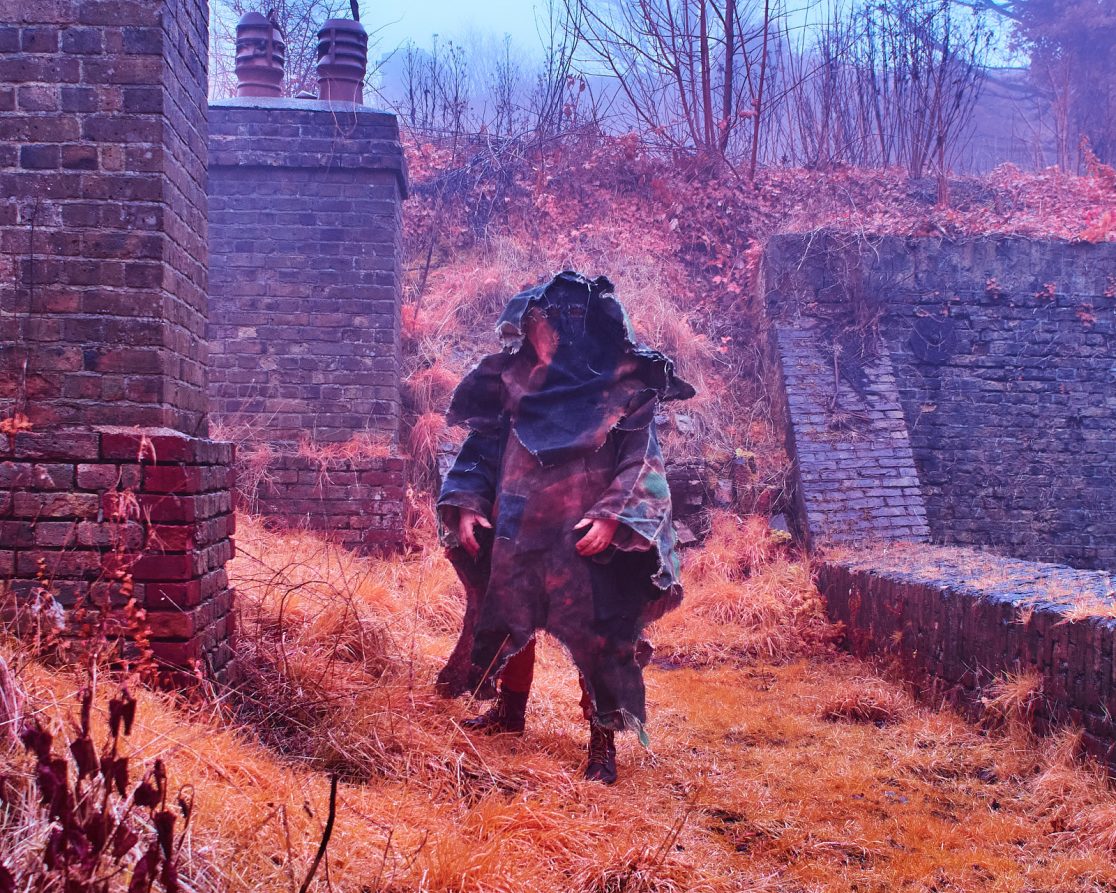 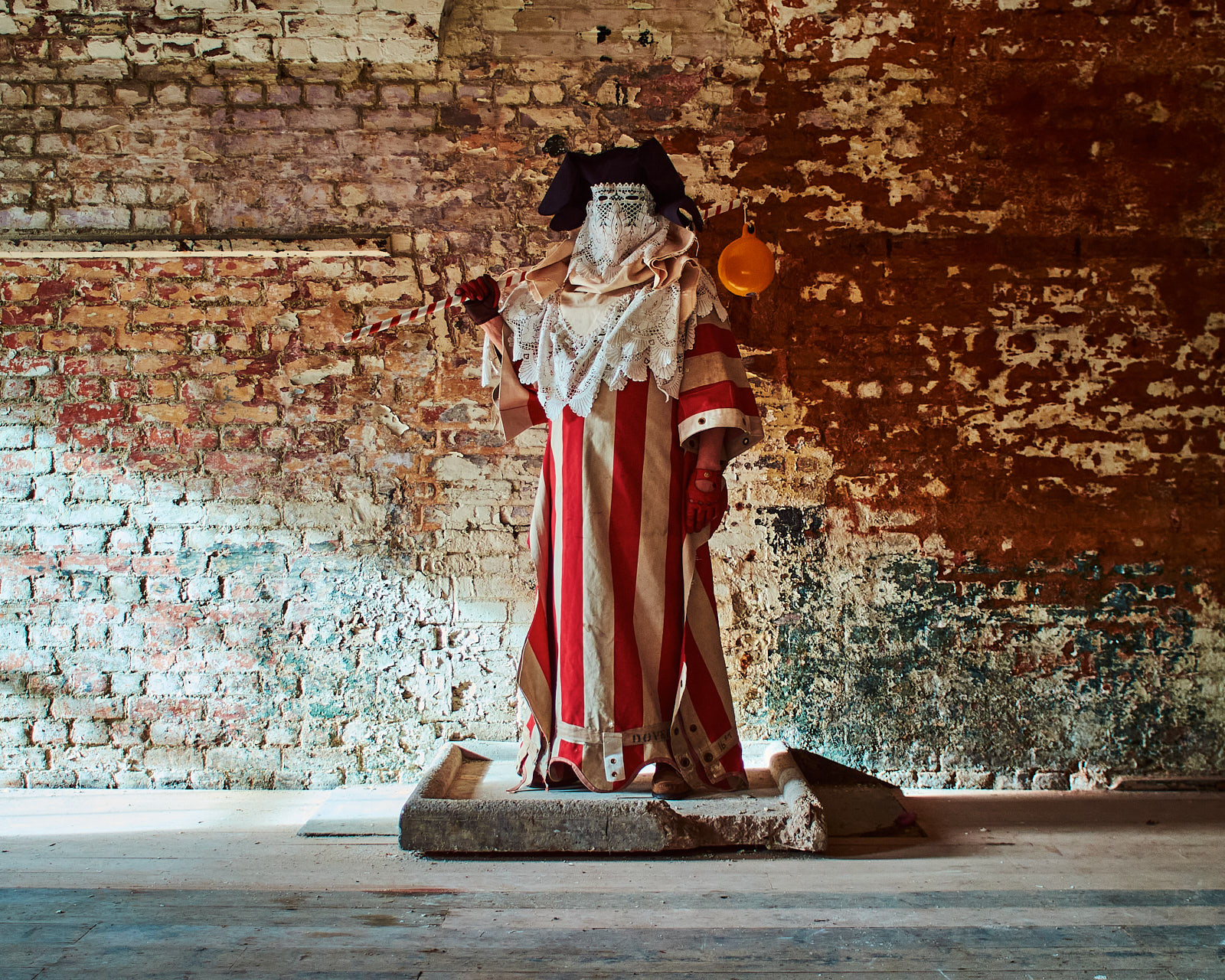